What exactly is a sexologist?

Sexology encompasses many different fields such as biology, psychology, medicine, gender studies, and many more. You can be involved in research, sexual education, or as in my case, counseling. 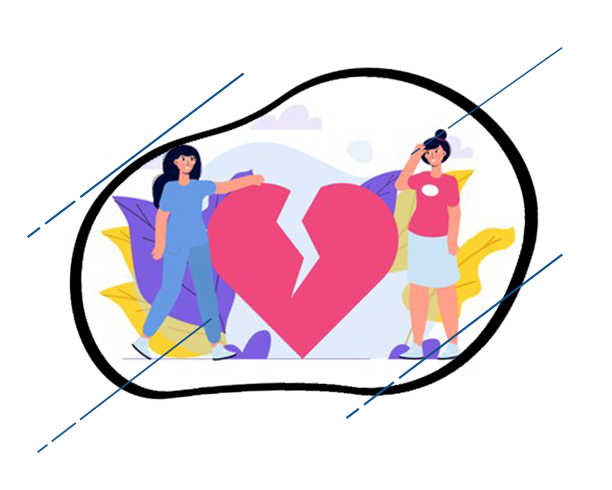 What is the most common issue you deal with?

In women, it’s a low desire for and little enjoyment of sex. Often, they find it hard to experience orgasm during sex or when self-pleasuring.
For men, it’s rapid ejaculation. Men say they find it difficult to control their ejaculation. They are not able to last as long as they would like to. This then is often coupled with finding it difficult to get or keep an erection.

Reduced interest in the desire for sex is experienced by most people at some age. It becomes a problem for a man when he can no longer satisfy the sexual needs of his partner.

The incapability of firmly holding the erection of the male organ during sexual intercourse is basically known as erectile dysfunction or ED. The very issue is vastly known as impotence. This problem can be developed in a person for both physical and psychological reasons. Interrupted penile erection can affect not only one’s sex life but it can also affect his stable mental state.

Premature ejaculation is a common sexual problem that affects nearly all men at some stage in their life. The main cause can be psychological- anxiety about the possibility of ejaculation before, during, or straight after penetration.

Delayed ejaculation (DE) is a common medical condition. Also called “impaired ejaculation,” this condition occurs when it takes a prolonged period of sexual stimulation for a man to ejaculate. In some cases, ejaculation cannot be achieved at all. Most men experience DE from time to time, but for others, it may be a lifelong problem.

Sex is supposed to be enjoyable, but it’s tough to have fun if you’re constantly worrying about how well you’re doing. If you want to put the sparkle back in your love life, learn why sexual performance anxiety might be happening to you and get some tips to put yourself at ease.

Puberty is when your body goes from being a kid to an adult. Your body goes through lots of changes that happen slowly over time. Puberty is a healthy and normal part of growing up.

Sexual dysfunction, also called Psychosexual Dysfunction, is the inability of a person to experience sexual arousal or to achieve sexual satisfaction under appropriate circumstances, as a result of either physical disorder or, more commonly, psychological problems.

How Does a Clinical Sexologist Work?

Clinical Sexologists facilitate clients’ sexual growth by helping them to identify their sexual goals and by offering education, resources, tools, and techniques to help them meet those goals and ultimately manage their own sexual growth. The sex therapy process entails the following steps: