Depression Treatment in Pune – Dr. Niket Kasar a Psychiatrist, Depression Counselor in Pune  Signs, Causes & How to Deal With Depression. Get help now.

As a psychiatrist & counselor treating Depression & anxiety in Pune noticed that this illness is going at the top of all illnesses day by day, not only in Pune like metros but all over India.

Nearly every thirteenth person in India runs at the risk of developing an episode of Depression during his lifetime, according to a study conducted by the World Health Organization (WHO). 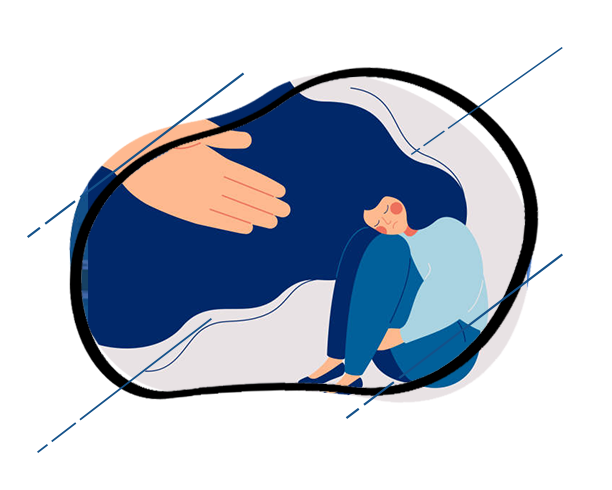 According to a study conducted by the World Health Organization (WHO), the chances of an individual developing an episode of depression during a lifetime is nine percent (9%) in India.

According to WHO, depression is slated to become the second leading cause of death and disability across the world by 2020.

As per WHO, the average age of Depression in India is 31.9 years. However, the onset of the disease varies among different age- groups in India.

Depression can affect anyone, regardless of the person’s success, financial situation, or relationships. But, it most often appears for the first time during the prime of a person’s life – from ages 24 to 44.

One in four women and one in ten men will experience depression at some point in their lives.

The most important aspect of dealing with depression is to spot it and consequently help the person overcome it. The signs of depression include sad mood, constant lethargy, lack of interest, easy irritability, disturbed sleep and appetite, negative thoughts such as low self-confidence, ideas of worthlessness, helplessness, and hopelessness.

A person may be unable to hold tears most of the time. In severe depression, he or she may get suicidal feelings.

Depression can be caused primarily due to the following factors.

Family and social support, early identification of symptoms and their time management, plenty of positive opportunities to grow and nurture one’s positive interests, timely and appropriate professional psychiatric help, and needful medication with counselling support are very crucial for the well-being of a person suffering from depression.